EP 22: THE CALENDAR YEAR TRIPLE CROWN – THE PCT, THE AT, & THE CDT WITH AUTHOR OF “FREE OUTSIDE” JEFF GARMIRE 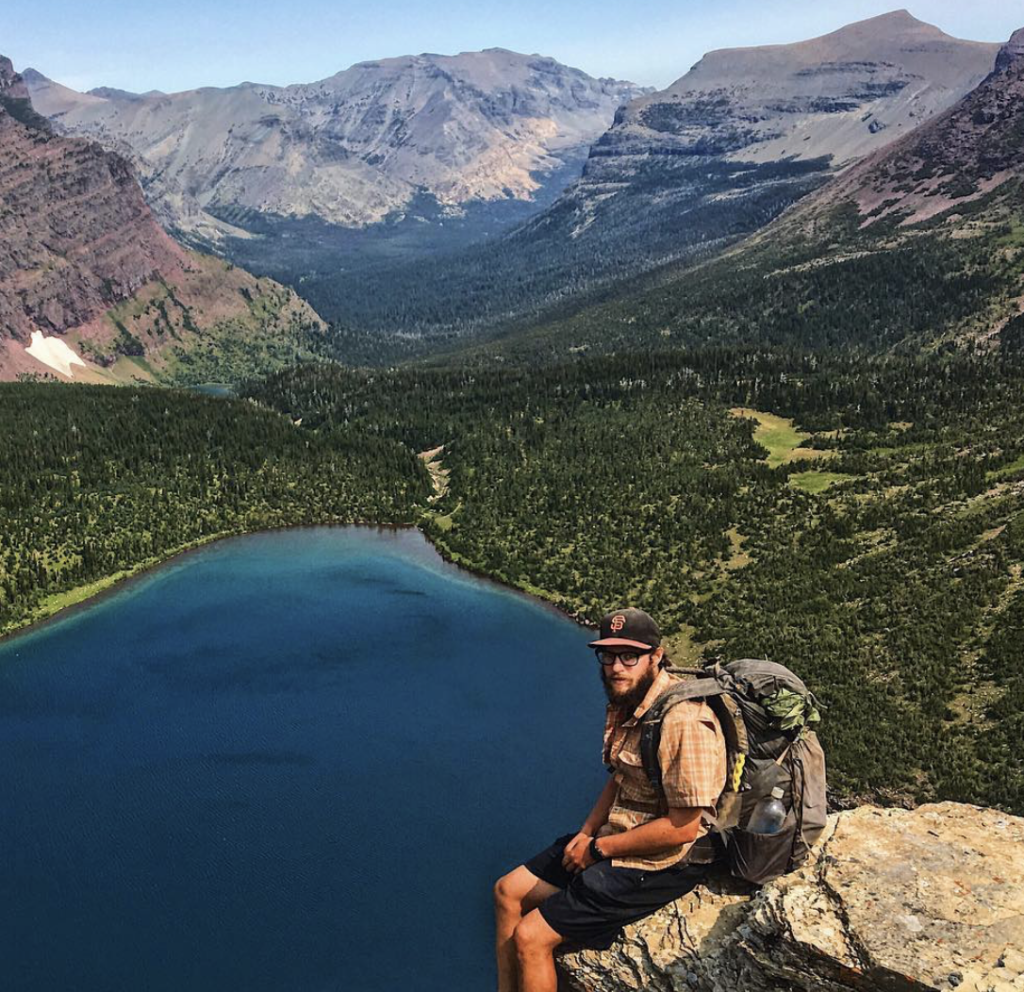 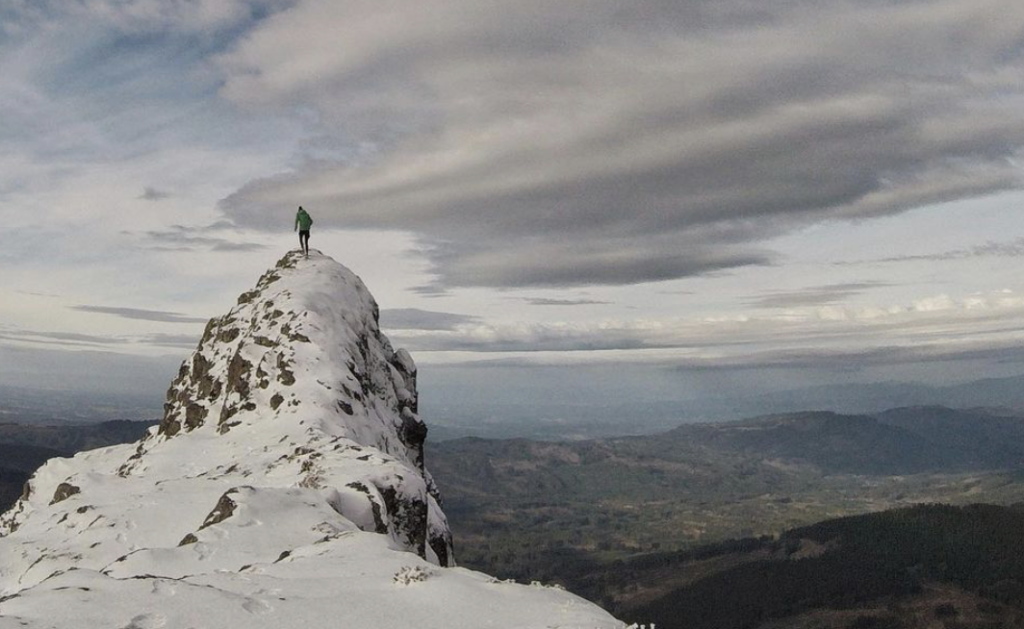 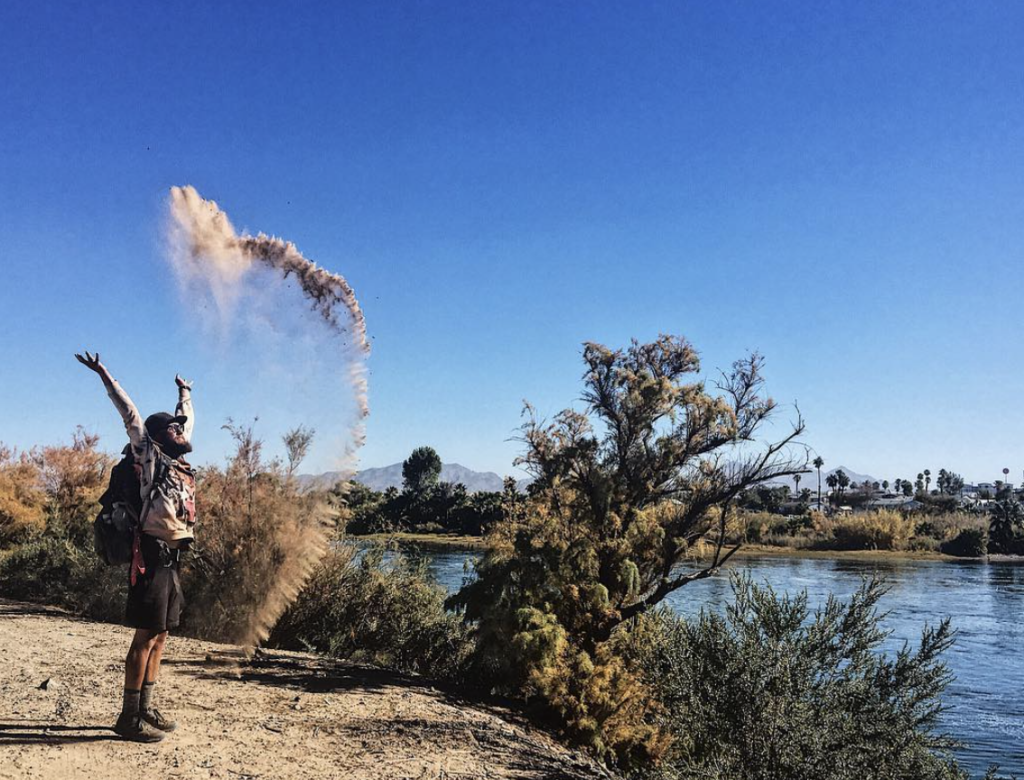 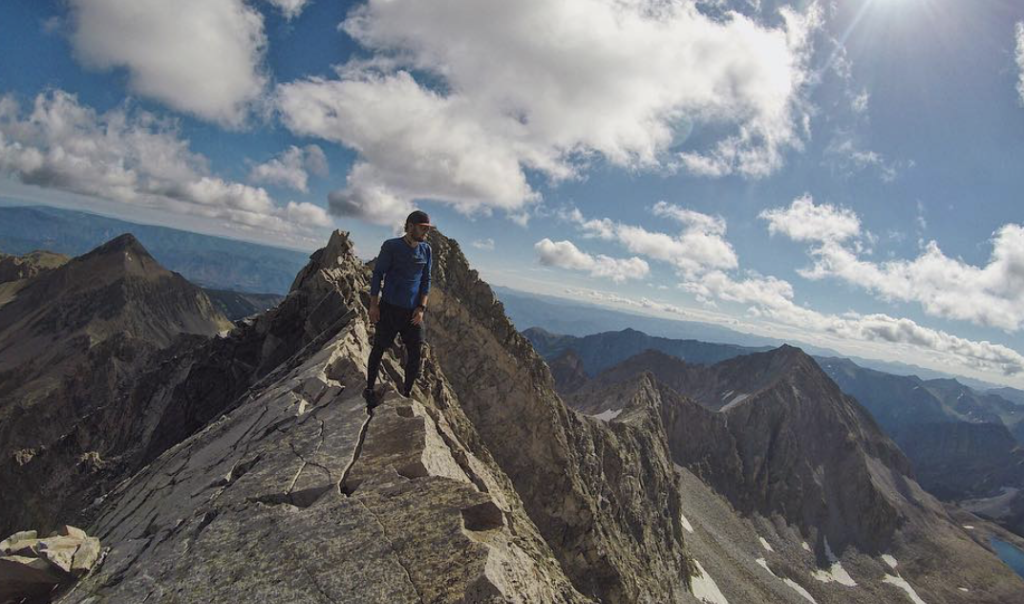 Jeff Garmire is only 30 years old but has already backpacked over 30,000 miles since 2011.  It all began with a 55-pound backpack at the start of the Pacific Crest Trail and from there, he was hooked. His first thru-hike led to a second, shortly after college and then even when he began his career, he started looking for ways to explore nature and the world. A few notable achievements are 15-speed records on long-distance hiking trails, the calendar year triple crown, the great western loop,  AND climbing all 58 of Colorado’s 14,000′ peaks.  His book, Free Outside shares his journey completing the Triple Crown which means thru hiking the Appalachian Trail, the Continental Divide Tail and the Pacific Crest Trail  in one year through 4 seasons.